Posted by admin on September 1, 2018 Band Members | | No comments
Spread the love 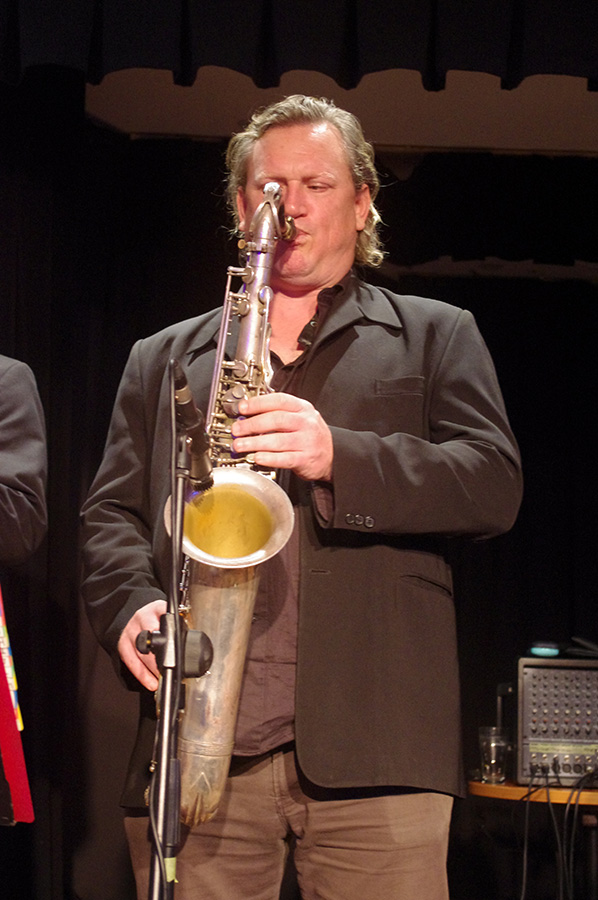 James Ryan performing with the Bellhops at Guildford Leagues Club

James is the leader of award winning band ‘The Subterraneans’ and 15 piece ‘Sonic Mayhem Orchestra’.

He has released 7 albums under his own name, The Subterraneans and Sonic Mayhem Orchestra. He has toured extensively throughout Australia, India and Europe.

At the age of 23 he was the first person to graduate from an Australian university with a Masters of Music majoring in jazz.

He has held teaching positions at The Australian National University, Queensland University of Technology and Griffith University. 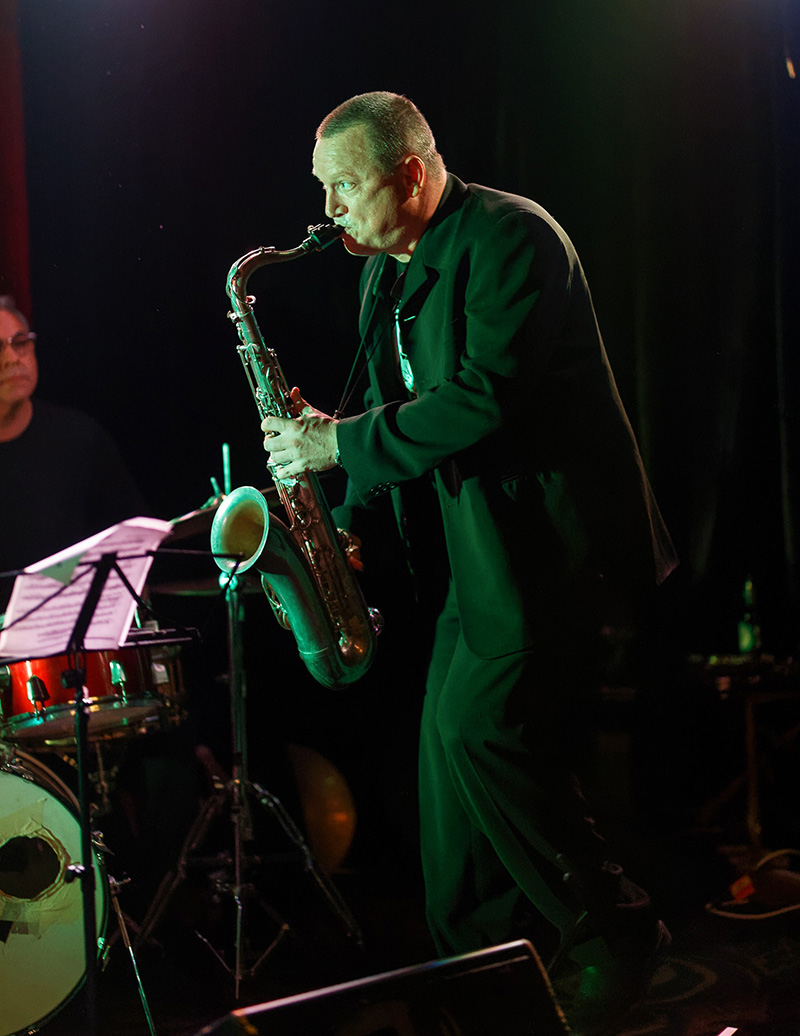 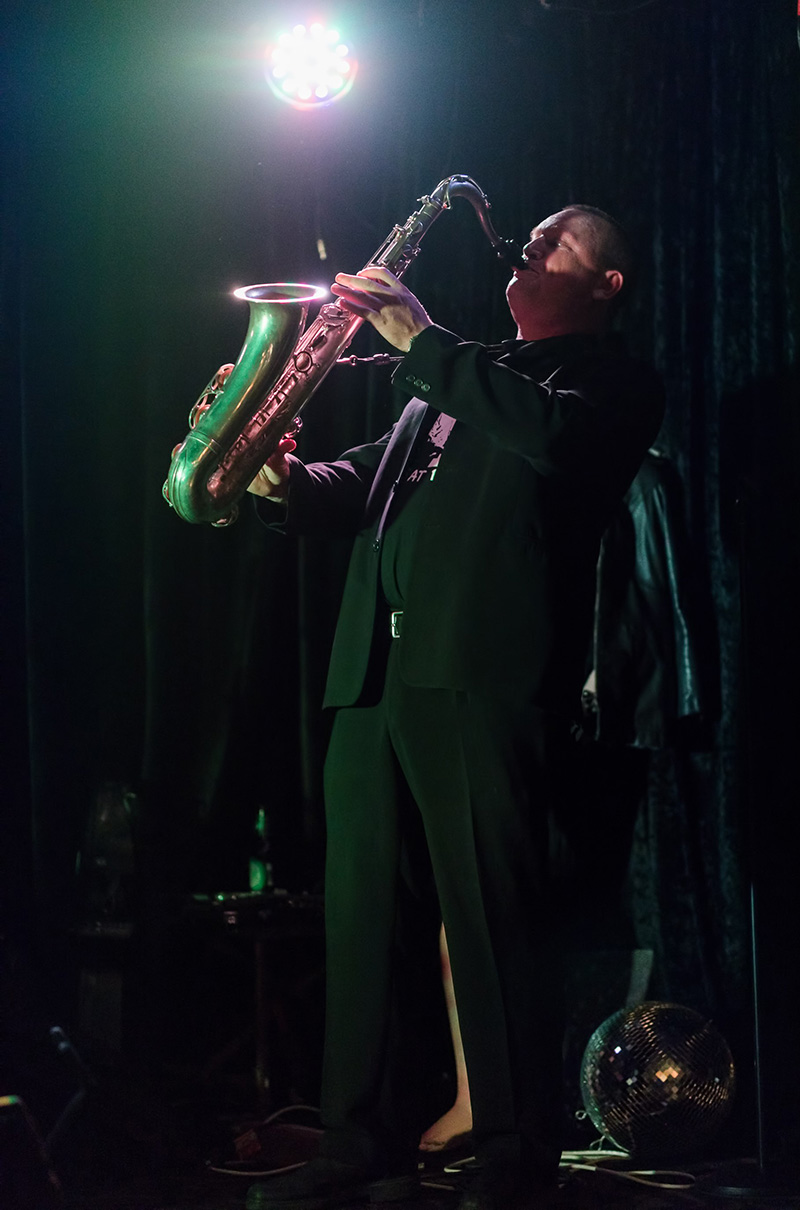 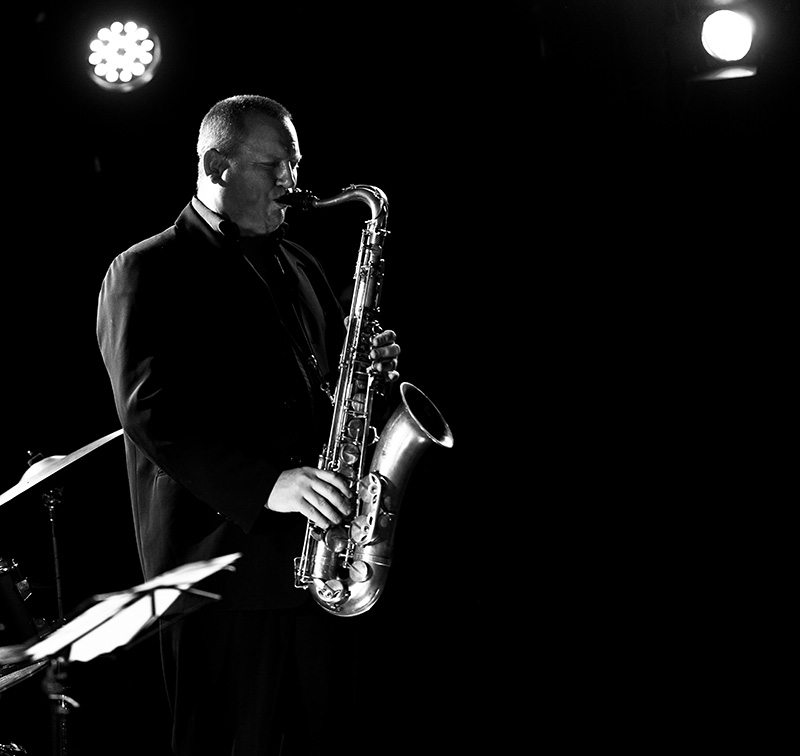 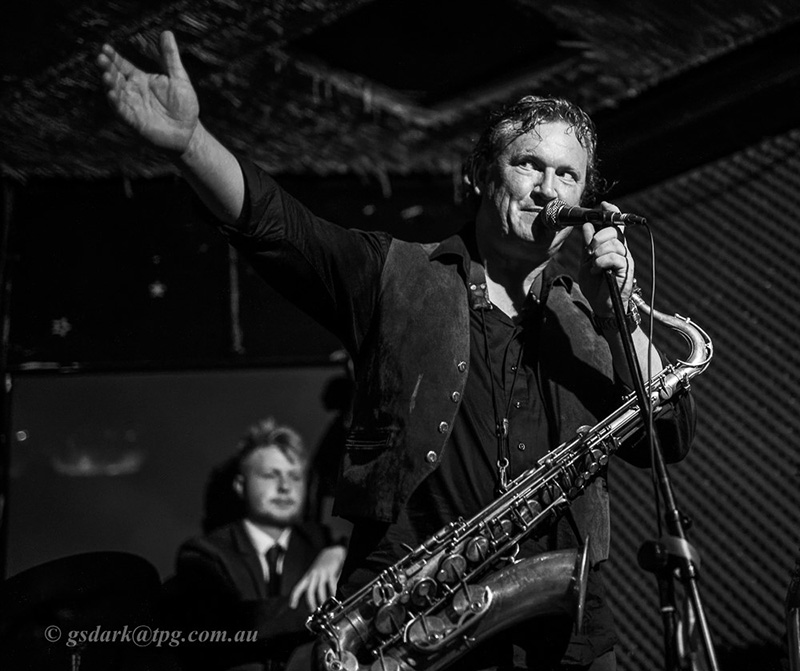